Today we officially launched our campaign around the corner from our new head office in the beautiful Bord Gáis Energy Theatre. Our Party Leader Tánaiste Joan Burton , Deputy Leader Minister Alan Kelly and Minister Brendan Howlin addressed many of our candidates who were in attendance as well as election staff. 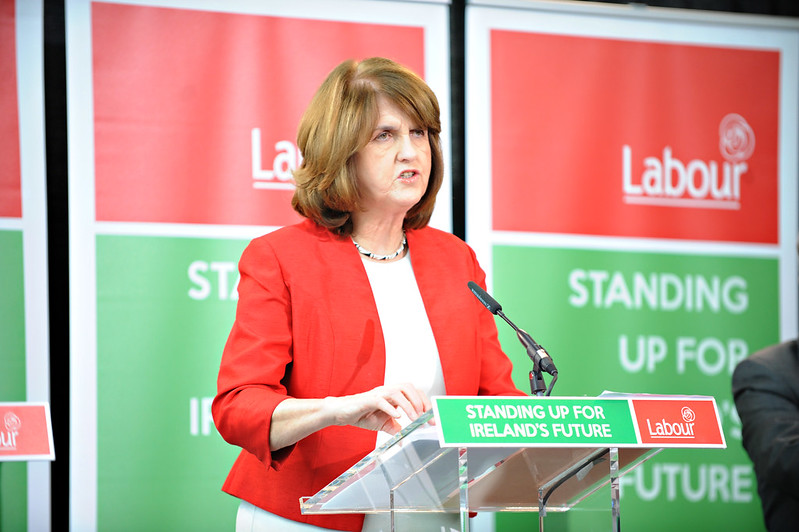 Minister Alan Kelly, fresh from his appearance on Today with Seán Ó Rourke , MC'd the event describing the Labour Party is the party of opportunity. "To make the most of this opportunity, Ireland requires a stable and balanced government, not a gamble on an uncertain future. The Labour Party is the only party that can provide stability and balance." 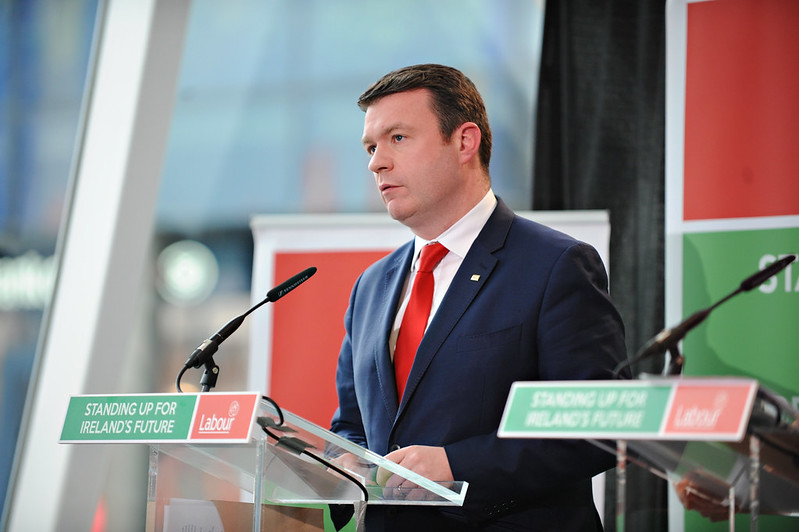 Minister Brendan Howlin said that Labour has been at the heart of recovery and attacked Fianna Fáil for consistently mismanaging our economy. "Irish people know to their cost know they’ve much more to fear from Fianna Fail than anything else.The party that once apologised for its role in the economy now wants us to forget it. We won’t." 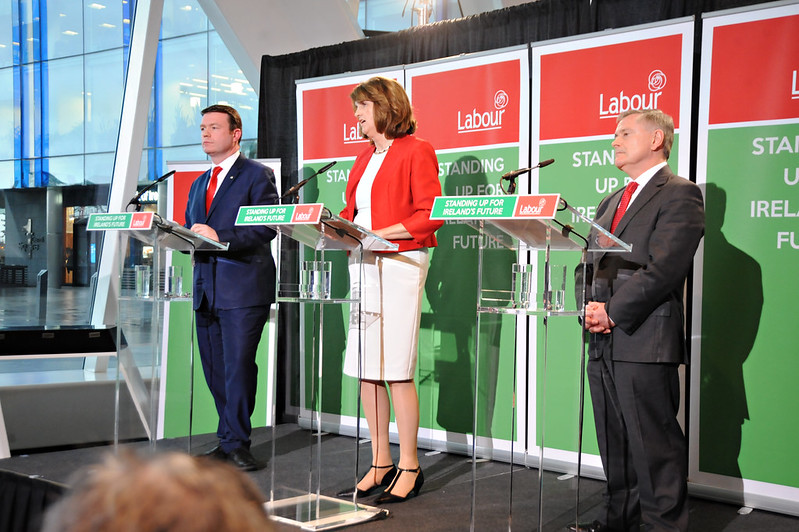 Tánaiste Joan Burton rallied the troops and complimented the fine candidates we are running across the country "We have a first-class team of candidates.For five years now, everyone in this room has worked tirelessly day after day for the country and for our constituents. "